“We are determined to get more room for the library, ‘A Red Hot’ meeting inside Burton Hall!” – Minutes of Trustees Meeting –

Deed for present plot of land donated to Library Association

Friends of the Library began with 54 members

Library hours expanded to include Wednesday

Dedication of the Easton Library addition Daily pick up and delivery for interlibrary loan 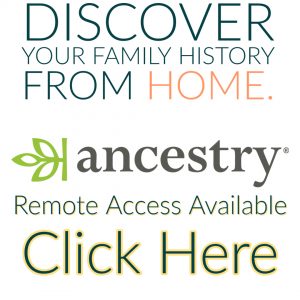 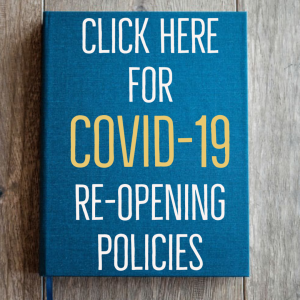 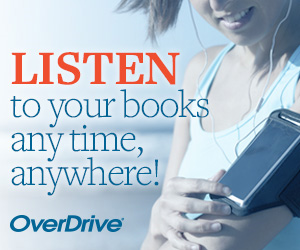 Help make history by sharing your story of the COVID-19 pandemic. 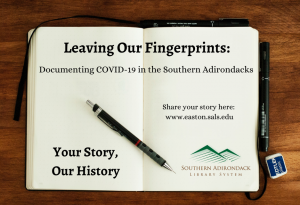 The Knitting Circle is now meeting at the library every Monday from 1 - 3 PM. Beginning and experienced knitters alike are enjoying this fun social time while learning and supporting each other with various knitting projects. Once each month, Annette Arnold, owner of YARN at 99 Main Street, Greenwich will be present to teach a new project for any who are interested. Knitters of all skill levels are welcome to attend. 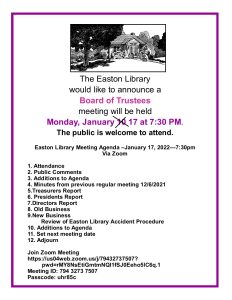